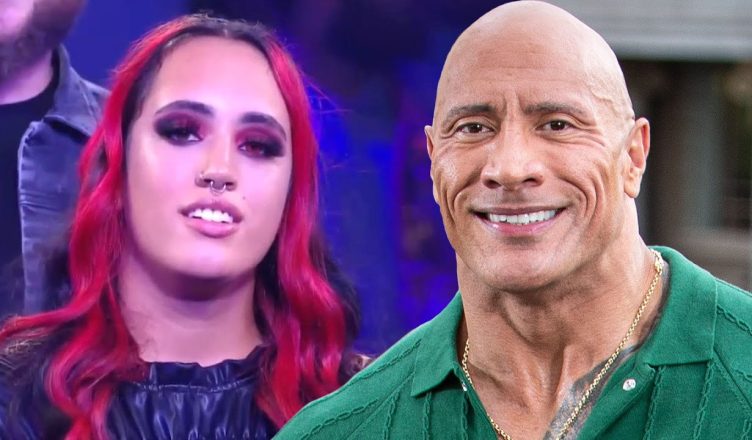 Dwayne ‘The Rock’ Johnson’s daughter has officially entered the ring! Simone Johnson made her WWE debut Tuesday night in her first televised appearance on ‘WWE NXT.’ The 21-year-old pulled down her red hoodie and took off her mask in her new persona, as the fourth member of wrestler Joe Gacy’s faction, Schism. Simone is the first fourth-generation WWE wrestler from the same family, following in the footsteps of her dad, Dwayne ‘The Rock’ Johnson, grandfather Rocky Johnson and great-grandfather Peter Maivia.