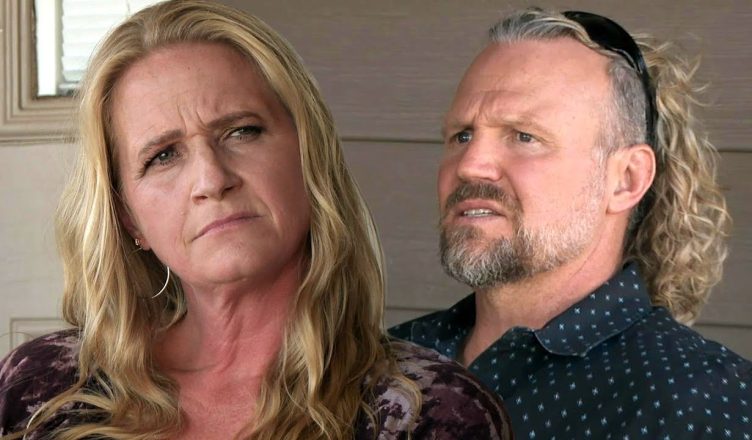 In ET’s exclusive look at TLC’s ‘Sister Wives,’ Kody continues to struggle with his anger in the wake of his split from Christine. The family is still gathered at Christine’s house after she informs her fellow sister wives that she’s moving to Utah within the week. The Brown family patriarch questions whether she’s been talking to his older children about their failed marriage. In his confessional interview, Kody says he’s upset because he put ‘so much effort’ into his relationship with Christine. That’s when he reveals he ‘wasn’t in love’ with Christine, and even divulges a bit about their sex life. ‘Sister Wives’ airs Sundays on TLC.