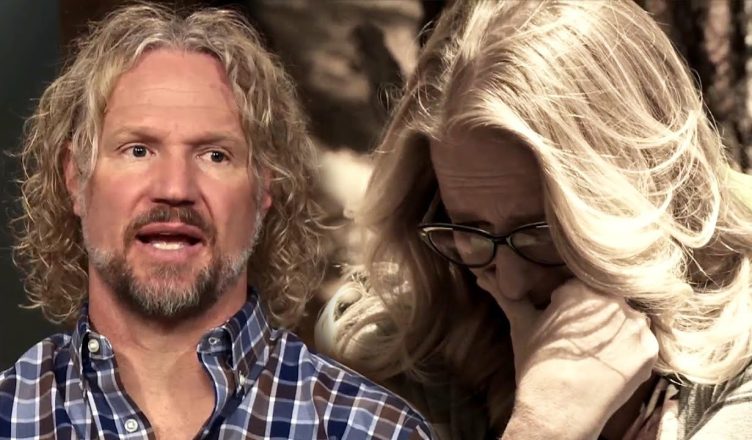 During the season 16 premiere of ‘Sister Wives,’ Christine broke down in tears and expressed her desire to end her marriage to Kody. The premiere comes almost three weeks after Kody and Christine announced their separation on social media after being together for 25 years. ‘Sister Wives’ airs Sundays on TLC.