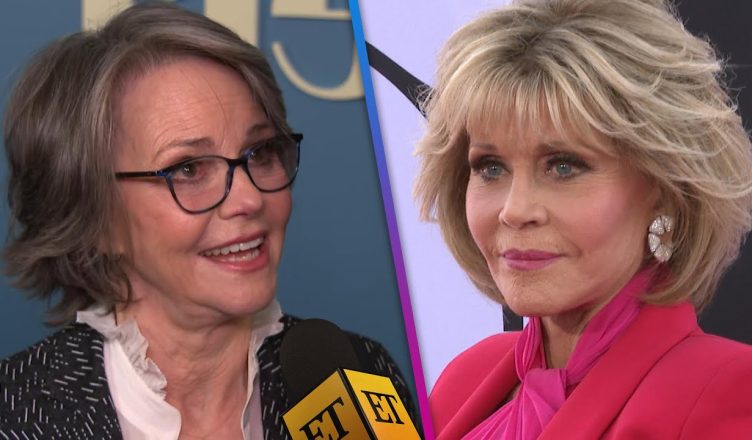 Sally Field chats with ET’s Rachel Smith at the premiere of ‘Spoiler Alert,’ which is in select theaters Dec. 2 and out nationwide Dec. 9. The actress shares details about the film and working with cast members Bill Irwin, Jim Parsons and Ben Aldridge. Sally also opens up about her friendship with Jane Fonda and their upcoming movie, ’80 for Brady.’ Plus, she remembers Robin Williams as ‘Mrs. Doubtfire’ celebrates its 30th anniversary.