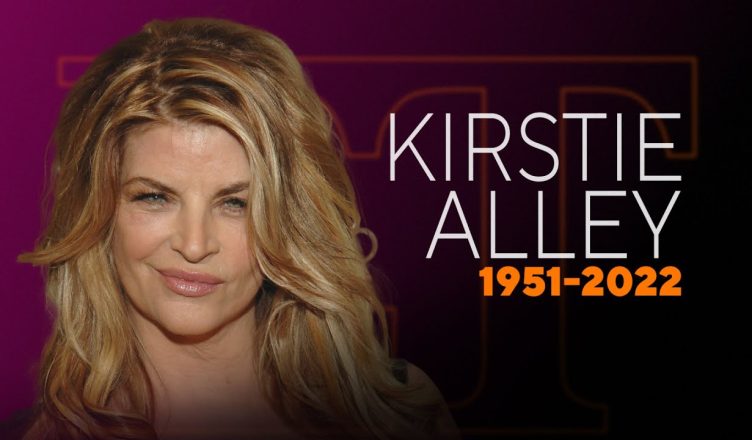 Kirstie Alley has died. Her children, True and Lillie Parker, confirmed the news on Twitter, revealing their mother died after a short battle with cancer. She was 71. The actress was known for her role in ‘Cheers,’ and starring on the big screen in films like, ‘Star Trek II: The Wrath of Khan,’ ‘Look Who’s Talking’ and ‘It Takes Two.’