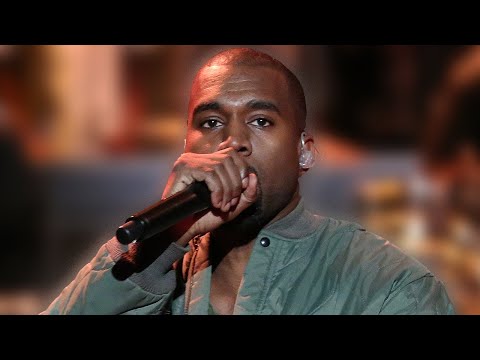 Kanye West upsets some fans with his recent update on “Donda 2.” Nick Cannon says he doesn’t think monogamy is “healthy.” Plus, we’ve got exclusive details on how Britney Spears plans to “give back” to other victims after her conservatorship drama.
#KanyeWest #NickCannon #BritneySpears

We bring you the latest celebrity news about Justin Bieber, Kylie Jenner, Selena Gomez, Kardashians, and much more, every day.

Kanye West upsets some fans with his recent update on “Donda 2.”