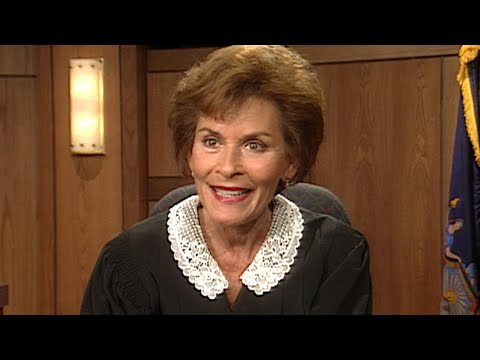 Judge Judy Sheindlin chatted with ET on the set of ‘Judge Judy’ in 1997 about how she was able to make those quick decisions in the courtroom! In this interview, the former judge opened up about her career, including overseeing family court cases and how it influenced her ruling process on the iconic TV series. Plus, Sheindlin’s bailiff, Petri Hawkins-Byrd, joked his ‘boss’ was the ‘Joan Rivers of the judicial world!’