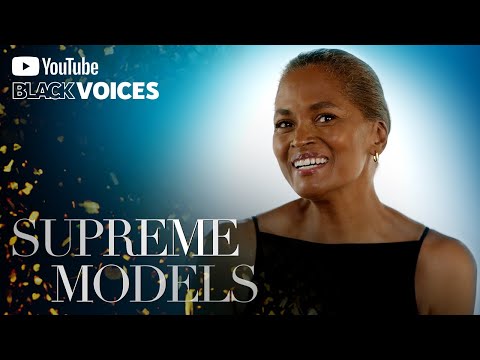 The rise of Hip-Hop in the 80’s set the stage for Black Models to rip the runway and turn the fashion industry on its head. The absolute icon that is Karen Alexander shares her incredible triumphs of forging a path that would leave a lasting legacy on the culture and fashion industry. We look at how music became entwined with fashion and how the camaraderie between Black models set the foundation for the Black Girls Coalition with Bethanne Hardison and Iman at the helm.