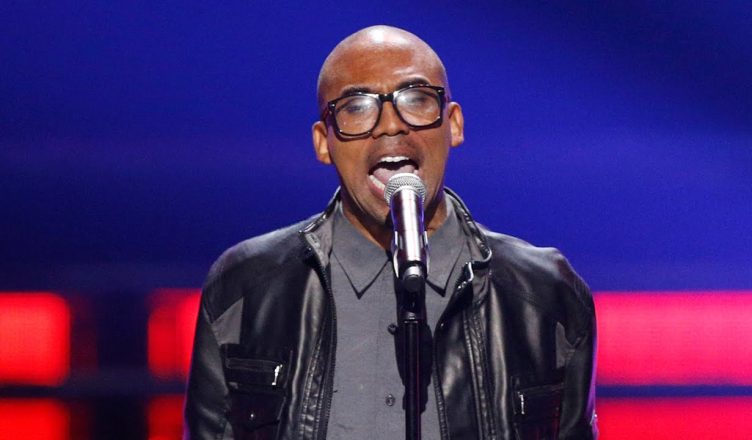 ‘America’s Got Talent’ finalist Zuri Craig has died. He was 44. The performer’s family confirmed the news in an Instagram post on Sunday. An official cause of death has yet to be revealed. Craig was a contestant during season 10 of ‘AGT’ in 2015. The singer, alongside his CraigLewis Band collaborator Jeffrey Lewis, ended up placing fifth overall.