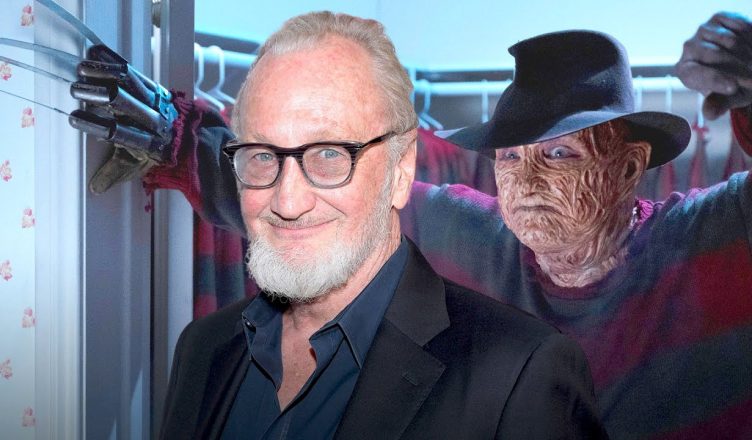 ET looks back at horror hit ‘A Nightmare on Elm Street,’ unearthing rare footage of Robert Englund’s four-hour transformation into Freddy Krueger. ET’s been with the horror icon since the first film in 1984; over the years, he’s reflected on the success of the franchise — and what it was like working with a relatively unknown Johnny Depp! The OG film was Depp’s first time on the big screen, a feat the actor described as ‘incredible’ in a 1988 interview. Plus, a look at the famed house from the franchise, which still stands today and sold in 2022 for $3 million.